A Year without Income

July 27th 2018.  That’s the last time I received a paycheck from my former 9-5, W-2 employer.  It’s been a full year. It’s been an interesting year as well and not because of anything to do with money.  Welcome to the true story of one year without income.

Before we sold our home in Chicago and moved to Miami the agreement had been to first try and work remotely for our respective companies.  Then if one of them gave either one of us the go ahead we would pull a Beverly Hillbillies pick up our stuff and move away from there to the place we ought to be.  This place just happened to be Miami, again. 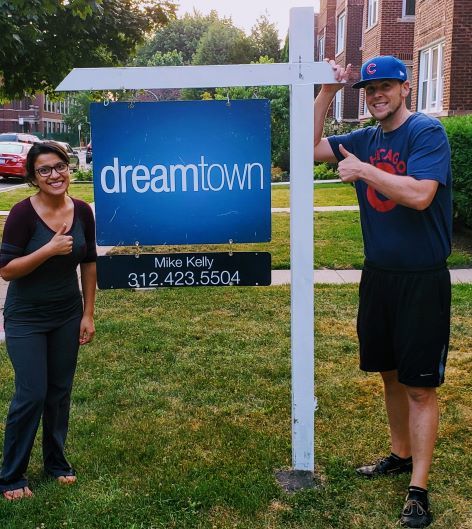 Moving Away from Chicago

As the story goes my work said No after a talk about potentially moving  and then No again after I proclaimed the move was really going to happen. My wife the clearly smarter, beautiful, and much better employee between us was given the go ahead to work remotely.

Beyond the initial agreement of moving down with at least one income was a relatively selfish request for myself.  My request was to not not dive into a job search for your typical 9-5 job.

I had previously done this in 2009 and it didn’t go so well.  For almost a full year I searched for full-time employment without success. I vowed to myself I would not go through the same demoralizing process of looking for work while I struggled to pay minimum payments and monthly bills.

For those of you who have gone through the prospects of “I’ll literally take any job because I need to pay the bills”, only to be rejected over and over for positions that you are overqualified for know exactly what I mean.

So many differences were evident when I came down to Miami in late 2009 almost a full decade ago. 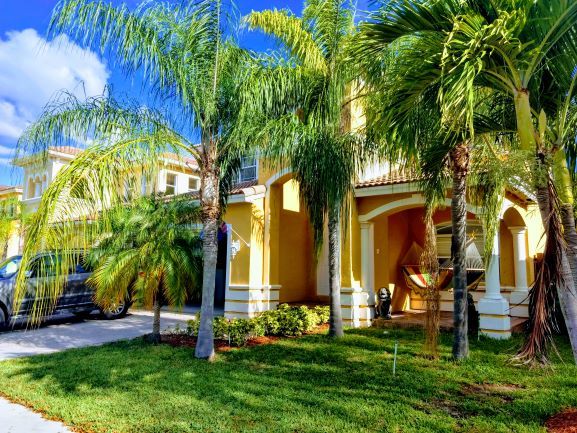 10 years later, same house, same lady, so much has changed.

Move to Miami 10 years later and a couple changes happen.

As you can see the situation with each move is almost night and day, it’s remarkable.  I could add also add health into the changes as well.  I believe when I came down to Miami the first time I was at my heaviest weight and worst overall fitness level.  Today I’m near what I weighed as an athletic 17 year old kid, although I don’t think I can throw down bad dunk attempts off the back rim anymore.

New Job, No Thanks.  New Business, Step Into My Office

When we first came down to Miami there was A LOT of change going on as you can imagine.  We both thought we would adapt very quickly but it all took time. Our location, jobs, routines, etc. it had all changed.

One of the first things we did was make our Miami investment property, which had been rented out for the better part of 8 years, into our home.  Hard thing to do as this takes time and money or at least a few tools and a strong knowledge to learn on YouTube.

Since I had some extra time I focused on the things I could figure out and fix, but it was a rather short list before we used some of the money we had saved up for a potential move down to Florida.

Only a month into our move I joined a local Crossfit gym to get out and meet people but also challenge myself.  I actually had been wanting to join a Crossfit gym for the better part of 2018, but instead chose Kettlebell swings and boxing at my local park district to drop the pounds and save money.

Can I Be Our Money Manager

Initially I pitched a business idea to my wife as essentially being our money manager.  Handle our investment portfolio, look for investment opportunities, pursue real estate deals, and potentially become a very small time Angel investor.  This was mostly shot down.  Her response was that’s something I already had been doing.  She asked, “So what else are you going to do”?

Next we  talked about potential business ideas, investments into real estate, and of course money coaching.  In the end I decided to relaunch Even Steven Money.  Today I work on helping others with their finances as a money coach.  This is just the beginning of one year without income. 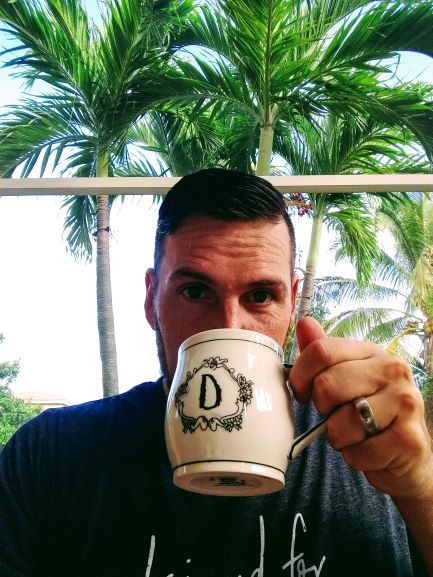 Over the course of 2018 I worked on the house, decided what business was the right one to start, and worked on putting all the pieces of Humpty-Dumpty back together.   Except I was only choosing the pieces I really liked.  Even Steven Money was being rebuilt.  Maybe that was the easy part.

One of the most difficult conversations I had with my wife was my sincere desire to write about personal finance and coach others to do better with their money.  That conversation was easy as I was usually bursting with energy talking about these topics. For me it’s almost like talking sports, I just really get into it.

One Year Without Income:  No Money, No Problem, Except It Is

No, no the difficult conversation was telling my wife that I didn’t really care if I made money.  This was difficult for so many reasons. Some of which I understood, some I only understood much later.  What can I say I was getting a little sick of chasing the carrot, instead I wanted to share with others how to get the carrot.

What I learned was the most difficult part for my wife was the pressure of being the sole provider.  My life had turned into my ideal lifestyle design and my wife was faced with this being thrown in her face every day as we worked together in the same house.

Her new role working remotely was proving difficult. Making matters even more difficult was the money.  Her loving husband  essentially saying to her “ I’m going to build a business.  But not only am I not sure about it’s success, I’m not really in it to support you financially.”  My wife wanted financial goals as a measure of success where I was happy to be enjoying what I was doing every day.

I also took the stance of we moved to Miami to be closer to your family.  This is part of the give and take of marriage.  We could either be in Chicago, both working and hustling hard as we had been doing or we could be in Miami closer to family and with one income.  This is just the beginning of one year without income, but it’s not the whole story.

An Object in Motion Tends to Stay in Motion

I’ve only got the first part of the story but from what you’ve said I’m with your wife. You are taking it easy while she’s carrying the mail. What’s in it for her? I’m not saying it doesn’t sound like a good deal for you but my wife would have never gone along with it.

I wouldn’t call launching a business easy, but I can see the picture I painted to show that.

There is more but the most important part is her being close to her family. Spanish families stay exceptionally close and I took her away to Chicago for 8 years.

She has wanted this the whole time.

You are correct though it’s a great opportunity and without a supportive wife and financial freedom this wouldn’t be possible.